Back on the couch again after another hospital visit and it didn't go so well so I'm doing another list to cheer me up. Here are some great YouTube channels worth subscribing to. 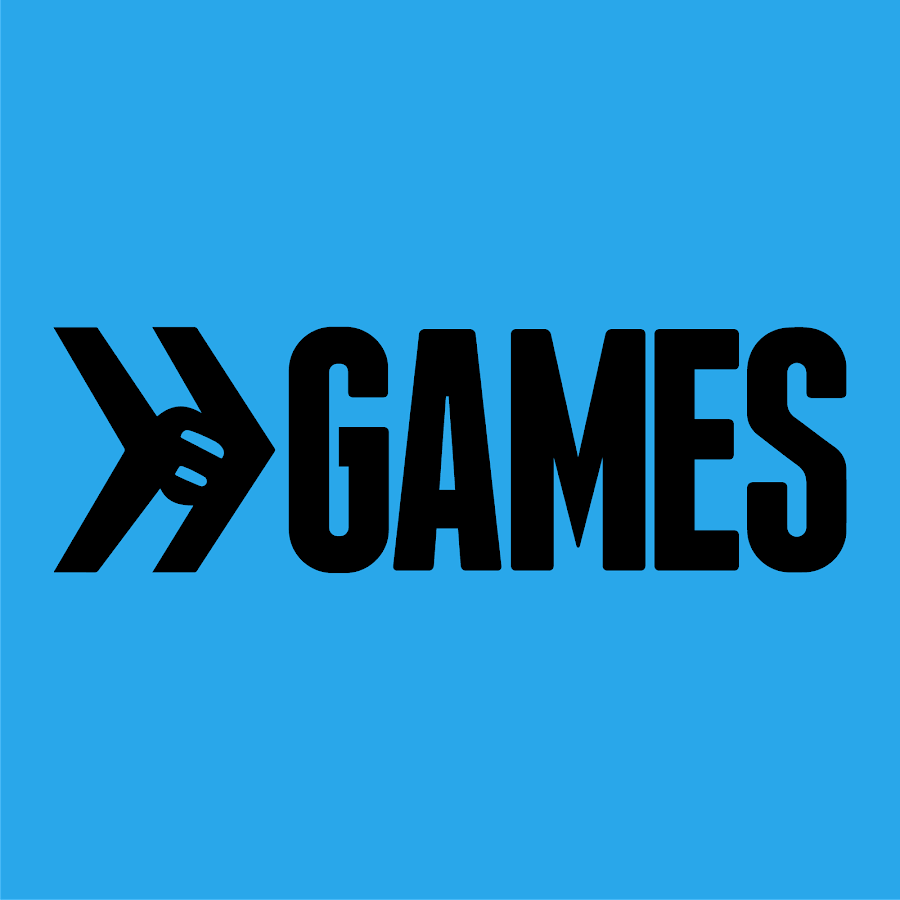 Joining Anthony, Ian, Mari, Joven, Sohinki, Lasercorn, Flitz and Wes in different segments is a lot of fun. My personal favorites are Honest game trailers, Game Bang and MariCraft. It's kinda funny because my ex tried to get me hooked on Minecraft for months but it didn't work, and it only took me two episodes of MariCraft before I started playing it myself haha. 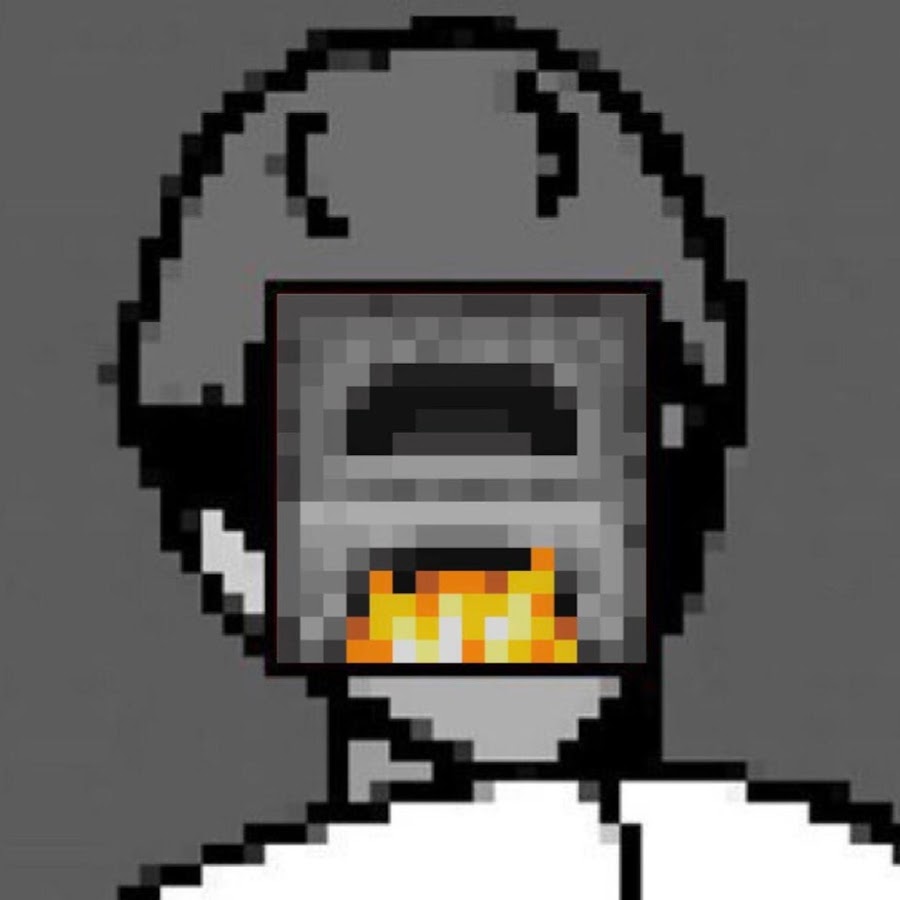 I'm listing all the gaming channels first lol. But yeah as a fellow swede I support Pewdiepie a lot. I've rewatched his Last of us gameplay so many times already because it's so good. It's a nice mixture of long story gameplays and some weird stuff that's just there.

Now this gamer here has one of the best voices ever! I remember a friend sending me "Cry reads Fifty shades of grey" and I was so confused because his voice was so great but what he was reading was so wrong. Go and watch his gameplay of either The cat lady or Beyond two souls because they are super good. 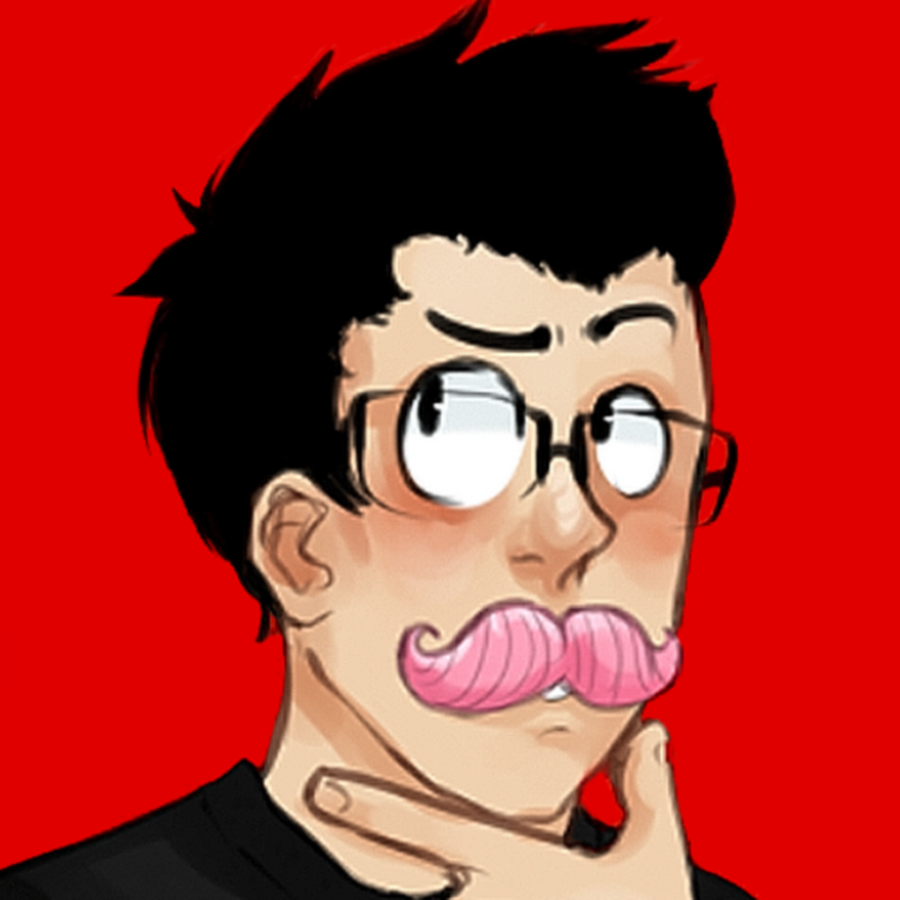 Another guy with a great voice. Mark is the one I watch Five nights at Freddy's with because I like his reactions the most. He has lots of good videos on his channel. 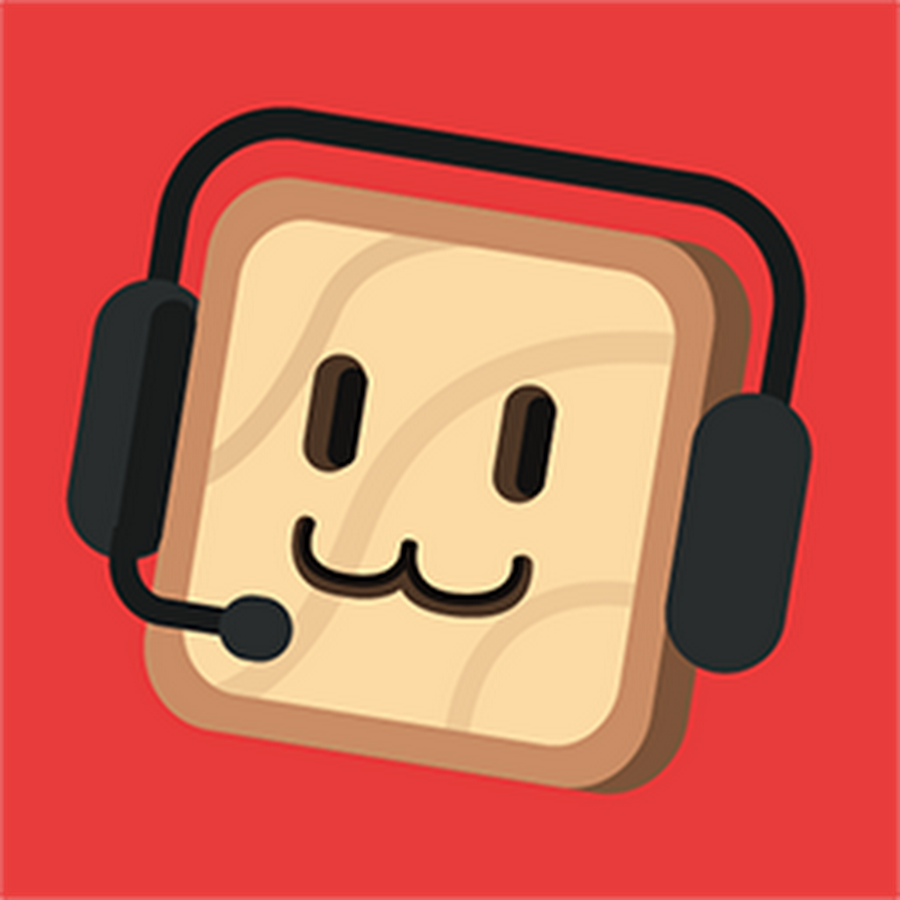 Ah I've watched so many strange games on Ken's channel like My ex boyfriend the space tyrant and it's always fun. Also go and check out his and Pewdiepie's podcast BroKen it's really good. 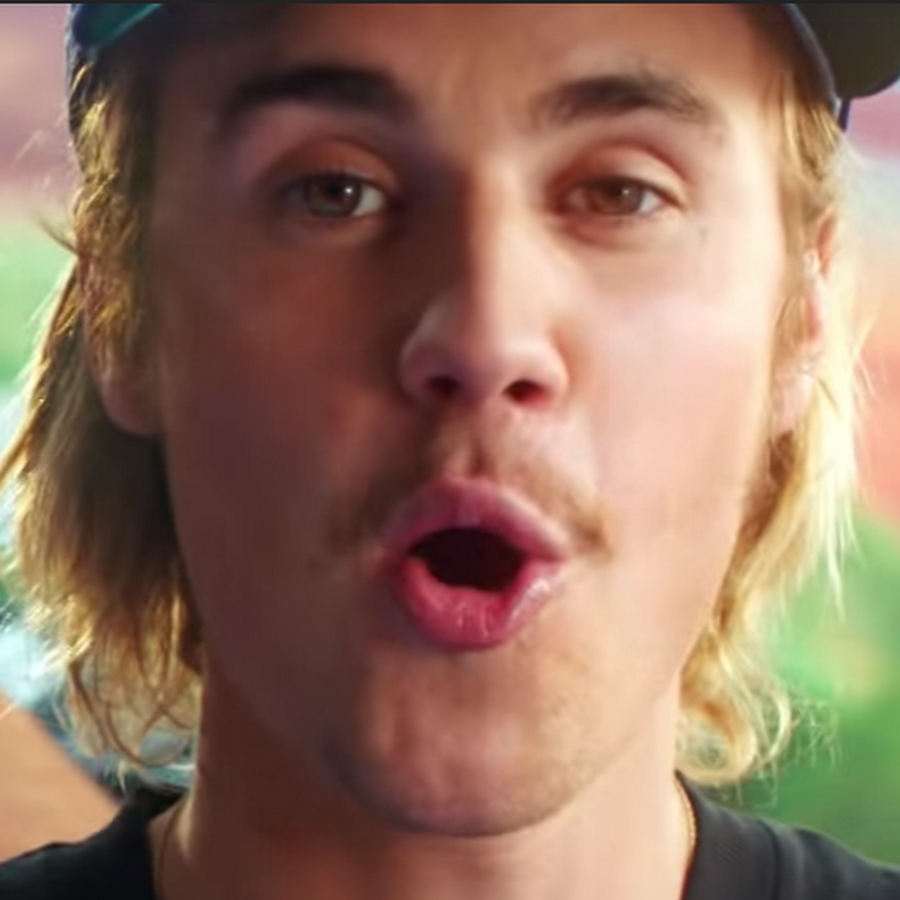 Want a parody on the latest pop hit? Chances are Bart Baker has made one. All the Taylor Swift ones are hilarious (don't mess with the devil). Take them with a grain of salt and don't get offended geez.

Off the great wall

I'm studying chinese and my teacher uses this channel a lot so I've come to love all the different videos they have. I'm showing my parents a few videos to prepare them for our future trip to Shanghai because they know absolutely no chinese (well my dad can order beer but that doesn't count). 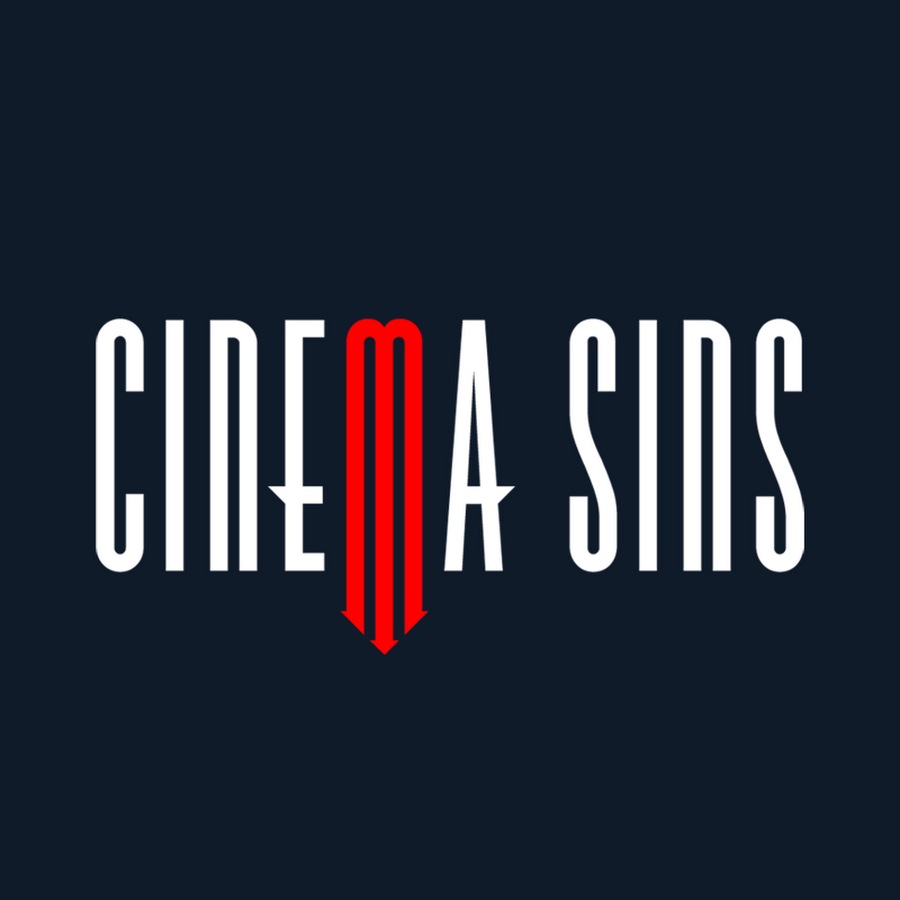 When you want to show someone why a movie sucks just find it on CinemaSins and they will list the reasons for you. 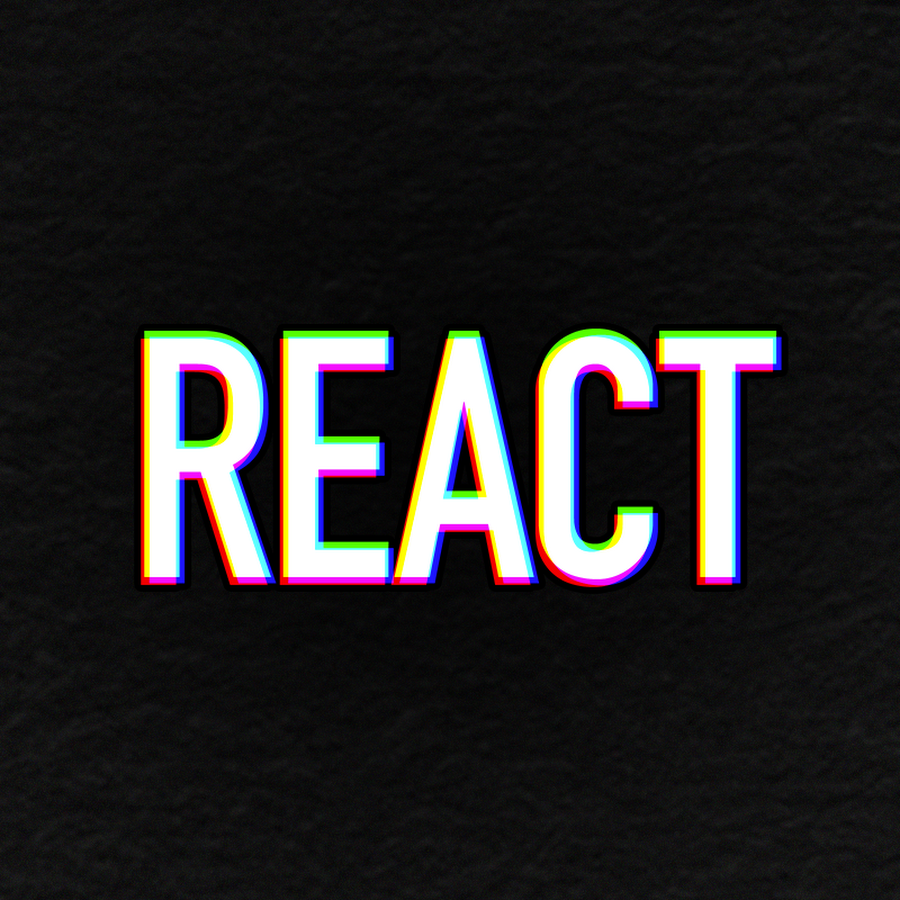 Here you can watch kids, teens, elders and youtubers react to viral videos as well as watch The fine bros own shows like Emo dad. They also have another channel called REACT with lyric breakdowns and games. 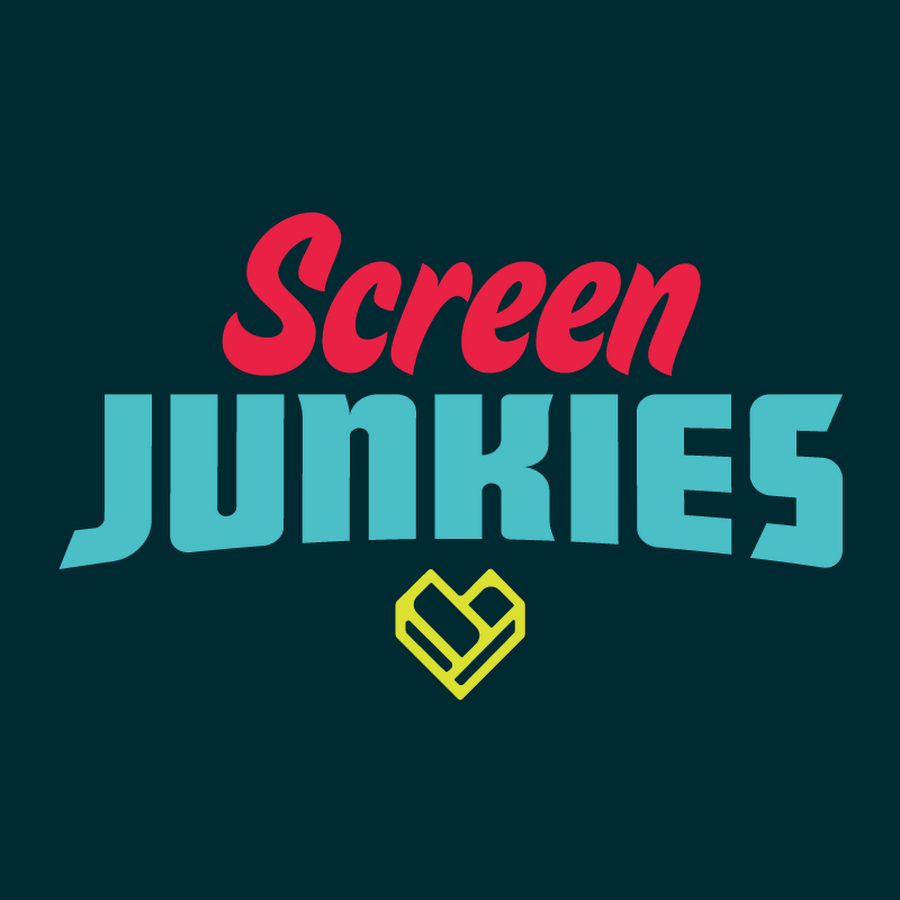 The channel with the honest movie/tv show trailers as well as The screen junkies show. They also have a good podcast called Movie fights where they discuss the newest stuff in the movie world.

Whenever I'm not sick I put on one of Cassie's videos and work out. Her videos are easy and fun to train with. Go and do the Call me maybe squat challenge because damn that will train your butt. And don't forget to check out the recepie videos as well because they are delicious.

One of the most famous makeup gurus on YouTube with a released book as well. She has some great makeup tutorials as well as skin care videos and lots of other useful stuff.

Makeup and hair tutorials as well as really cute and funny vlogs of her daily life with her family. Pewdiepie's girlfriend who does great DIY's and is a master of horror stories (how fitting lol) watch her on her different quests to scare Pewds while he's gaming.

This is like the best thing when you're sad, go and watch a Tyler video or listen to his and his friend's podcast Psychobabble. It will cheer you up in no time with all it's hilarity and cuteness.

This post took me ages haha because I'm just lazy. Anyway check out these channels if you want, they're great. See ya!
Upplagd av Unknown kl. 05:12