Heya I'm bored on the couch so I've conducted a little list of asian movies I like and would recomend to others. If you don't see a movie on this list that you think should be there then why don't you tell me in the comments? Oh well on to the list!

Now this is the bloodier version of Hunger Games and it's awesome! Based on a manga where a school class gets taken to an island where they're supposed to kill each other. I'm not too big on blood and gore but I made an exception for this movie because it's so deliciously messed up.

A masterpiece by Ang Lee. This movie is simply beautiful and I'm such a big fan of Michelle Yeoh lol. I love martial arts and although it looks a bit funny with the actors flying through the air it's still very well coreographed. Now this damn movie is a curse that you have to send along sorry guys. I cried for hours after watching this. It's a lovely but sad story and Song Jong Ki plays his part as a "wolf boy" so perfectly.

The legend of Hua Mulan

Step aside Disney, this take on Mulan is for the older audience with war and tragedy and other grown up stuff. Cred to this movie for making my mom cry. 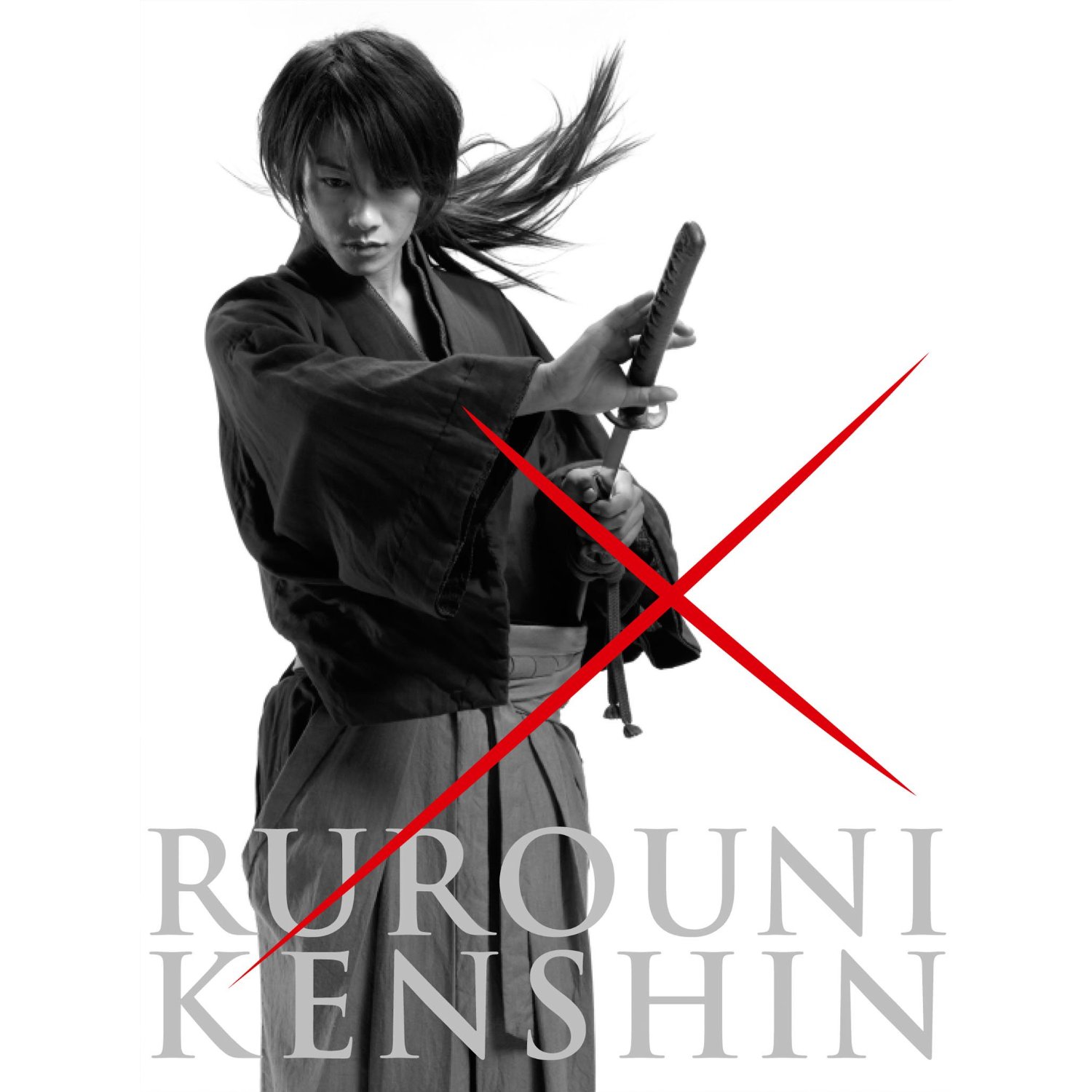 A samurai movie here, also based on a manga about a wandering samurai who does not kill. Takeru Satoh is amazing as Kenshin with the perfect mixture of adorable and dangerous. This is a trilogy but I haven't seen the other two movies yet. I've read the manga though so I know the plot well enough :3

Love is not blind

Ah my first chinese romantic comedy. It's cute, funny and so much feel good in this movie about finding a new love after a breakup.

Anything by Studio Ghibli 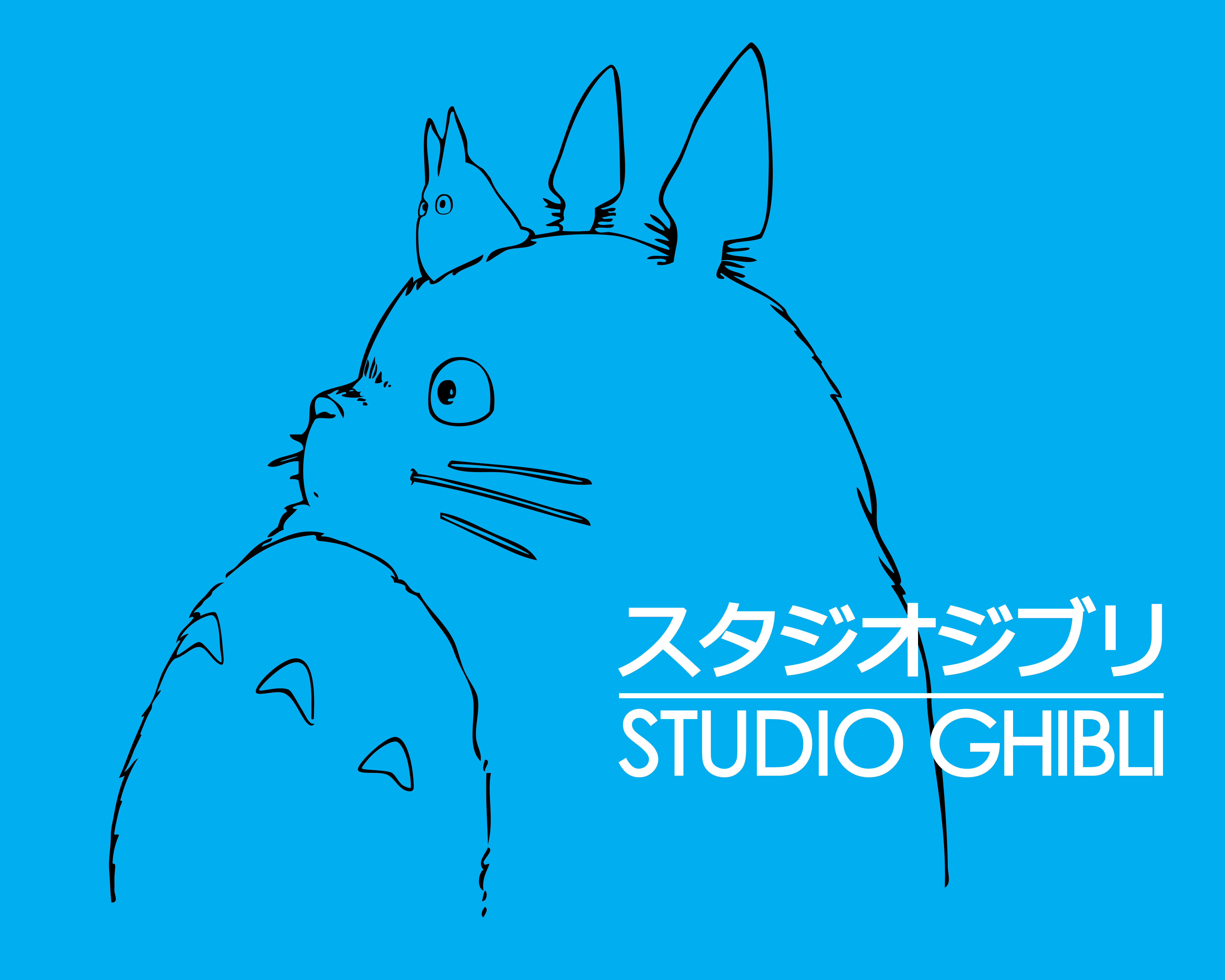 Because let's be honest, all of their movies are great and it's impossible to pick just one. You can pick a serious movie like Princess Mononoke or a whimsical and happy one like My neighbour Totoro and no matter what you will feel pleased afterwards.

Because Bruce Lee simply must be included and this movie is my favourite.


To be honest this movie isn't really scary until the last few scenes but they gave me nightmares. Also, this is a classic so it's worth a watch.

I'm a cyborg but that's ok My dear friend Eila went on about this when we were in 7th grade so I gave it a watch and it's good. Very special but good. I didn't like the first scenes but that's because I'm a wimp haha.

Now there are two movies I'd like to give an honorable mention to. They're not produced in Asia and they speak english but these two movies are good anyway.

Memoirs of a geisha I find this movie beautiful in so many ways. The story, the setting, the clothes. The geisha culture has fascinated me ever since I saw a few geishas walk down the streets of Kyoto and this movie gave me a small peek into their lives. I didn't like this movie at first but the more I thought about it, the more I came to appriciate it. The story is very sad but it happened in real life and is a part of history so I'm very grateful they made this movie. Also I'm a sucker for Joan Chen (have you seen her in Netflix Marco Polo? She's perfect!)

So here you are! There are like tons of movies I'm sure I've forgotten at the moment but oh well. I'm gonna bring my iPad to the hospital so I can watch one of these movies while I wait for my turn. Hope you enjoyed this list. See you later!
Upplagd av Unknown kl. 03:56